As a student Dr King was an activist in the 1960s American civil rights movement and worked alongside Martin Luther King Jr (no relation). Later she was a presidential appointee under President Carter and directed the work of the US Peace Corps; she is still a Carter adviser. She has also had a notable career as an academic and author –Professor of Peace and Conflict Studies at the international UN-affiliated University for Peace, Distinguished Scholar at the American University Center for Global Peace, Washington, D.C., Rothermere American Institute Fellow at the University of Oxford. With her British-born husband she divides her spare time between Virginia, USA, and a farm in Wales. 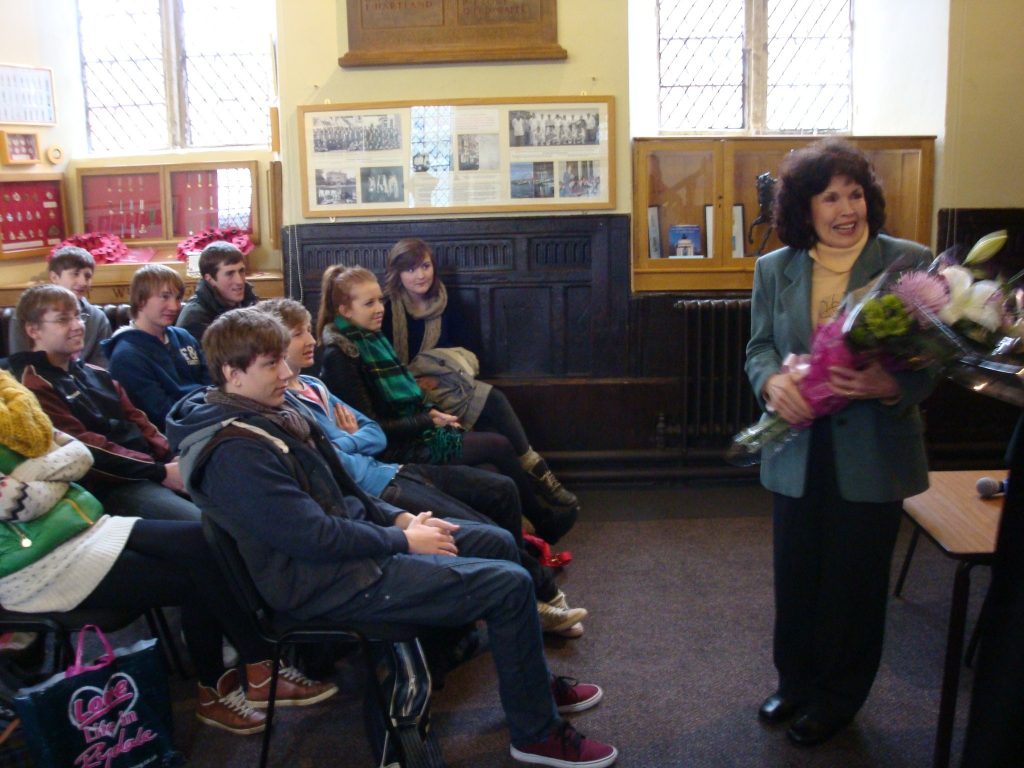